Is it a big surprise that Mental Health is on the rise as the Western Diet deteriorates? 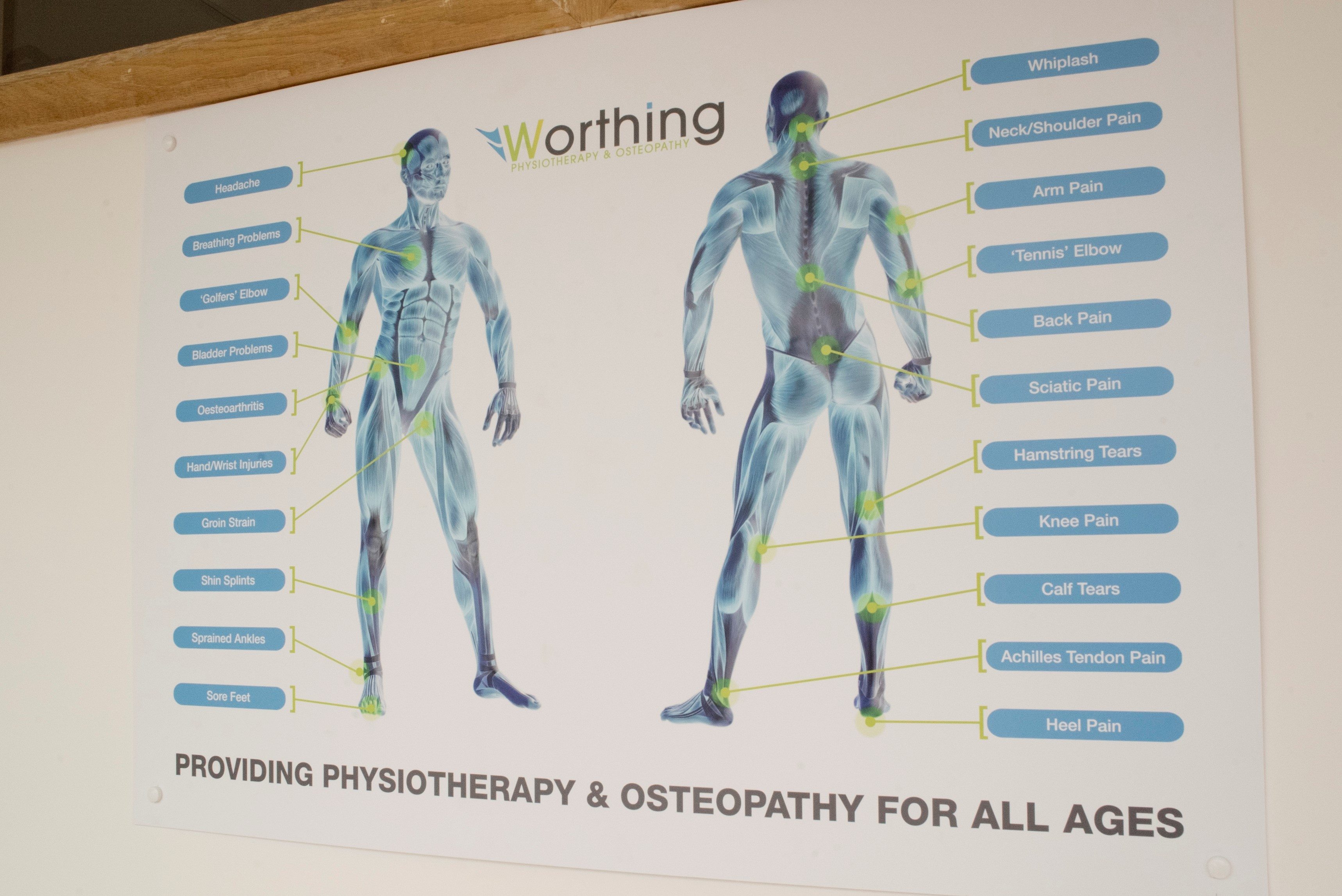 05 Feb Is it a big surprise that Mental Health is on the rise as the Western Diet deteriorates?

Are We at a Tipping Point?

Social conscience in our society is increasing day by day, there is a growing awareness of our food and its link to our Mental Health. What some see as fads such as Veganuary and Gluten Free; Is there really something in it? Is the way our food is being cultivated, produced and delivered to the table having a substantial influence on our health; physically and mentally?

There is a growing concern amongst the public, not about the welfare of the animals we eat, but also what their fed. Widespread use of antibiotics in farming and its effect on humans is not understood because of poor funding and research in the area is suggested by Landers et al. The sceptic will question why something so prevalent in its use is so poorly researched into its effects on humans if we are consuming it after all.

The use of pesticides on our grain, fruit and vegetable crops are of concerns to lots of people. In a well-researched paper written titled ‘Impact of pesticides use in agriculture: their benefits and hazards’ for Interdisciplinary Toxicology in 2009, Aktar et al, they discuss the pros and cons to pesticide use. I believe most would be horrified by the direct and in direct consequences of their use and I would urge you to read the paper.

I have summarised them in the table below;

We can all remember going into a supermarket and not seeing any ‘free from’ products. Gluten, Wheat, Diary intolerances are all on the rise. Please note, intolerances are different to an allergy. An allergy can be acutely life threatening but an intolerance won’t be.

Tang and Mullins in 2017 asked the question in their paper ‘Food allergy: is prevalence increasing?’ They concluded using basic mathematical principles that rates will continue to rise in the short and medium term. Rises in children under 5 in the western world having allergies puts it down to ‘modern lifestyle’ in Allen and Koplins paper in 2012.

“Food allergy is caused when the body mistakenly makes an antibody (IgE) to ‘fight off’ a specific food. When the food is next eaten (or sometimes is just in contact with the skin) it triggers an immune system response which results in the release of histamine and other substances in the body. These cause various symptoms, depending on where in the body they are released. Very rarely the immune system chemicals are released throughout the body, causing a ‘systemic’ reaction (such as anaphylaxis). Food allergy is quite uncommon and normally causes symptoms within a few minutes of eating the offending food or being in contact with the relevant substance. Food intolerance (non-allergic hypersensitivity) is much more common. The onset of symptoms is usually slower and may be delayed by many hours after eating the offending food; the symptoms may also last for many hours, even into the next day. Some common food intolerances include lactose intolerance; gluten intolerance and histamine intolerance.” Allergy UK.

The Power of the Gut 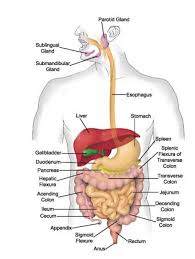 Takiishi et al in 2017 suggest ‘The gastrointestinal (GI) tract is considered the largest immunological organ in the body having a central role in regulating immune homeostasis.’ And this is where it all starts! The gut therefore produces more antibodies than anywhere else in the body. The gut acts as a selective barrier to protect our internal environment. It will only allow certain things across it to protect it; thus, preventing bad bacteria, harmful toxins and poorly digested food foods across it into the blood stream whilst allowing beneficial nutrients and vitamins from properly digested food across the barrier. The problem comes when the barrier gets damaged and the intricate balance of the flow across the barrier becomes compromised. This is often referred to as the ‘leaky gut’.

The damage to the permeability of the gut wall (barrier) allowing allergens and larger food proteins across it will cause complex immune responses (IgG and IgA) and inflammation. The constant triggering will lead to chronic inflammatory changes and increased gut permeability. It then becomes a vicious cycle of cause and effect.

Antibiotics use as a child, long term use as an adult, long term pain killer use, epigenetics and viruses can all cause the further damage to the barrier. Exposure to inferior quality foods such as high sugar, salt, caffeine, alcohol and heavily refined foods will make things worse and add that modern-day phenomena stress you have that perfect cocktail that is the ‘modern lifestyle’.

In a brilliant review paper by Kelly et al in 2015 called ‘Breaking down the barriers: the gut microbiome, intestinal permeability and stress-related psychiatric disorders’, they detail what I have discussed in great depth. They conclude that ‘Activation of brain-gut-microbiota Axis signalling pathways via a compromised intestinal barrier with potential effects on mood, anxiety, cognition and social interaction.’

So, referring to the article Kaplin and Rucklidge…….Are we at a tipping point? Personally, I think so. I think people are becoming more aware and better educated and that can only be a good thing when it comes to food, relaxation, sleep and movement (not just exercise). Combined it forms the new movement called ‘Lifestyle Medicine’. I believe there is huge scope within life to really mend and heal one’s self both physically or psychologically. Don’t get my wrong though; I’m not saying everything can!

Please feel free to comment. I, like you, am learning and positive constructive criticism is the way forward! I hope you have found it informative.

If you are looking for physiotherapy or an osteopathy clinic in Worthing and surrounding areas, please contact us to discuss or book an appointment.